Two projects, in New York and Atlanta, show how the old bones of American cities can be repurposed into spaces that strengthen the soul.

“The past is not dead. In fact it’s not even past.”–William Faulkner

When looking at our cities, can you see the life that you imagined leading? Where do you spend your time? Are our cities inspiring and comforting? Do they offer beauty and health, opportunities and creative experience? Are they rich in culture and distinct in identity?

Imagine our cities. Where are they? In valleys and plains, on rivers and on oceans and in forests; most of us live in cities. Whether we live in a town or in a suburban neighborhood, we belong to an urban center where we carry out our day-to-day lives.

I am who I am today because of my upbringing, and my city.

I grew up in an old city. I walked to stores and cafés and friends’ houses. For longer treks, various forms of public transportation were added to the route. As a child, I rode trolley cars and marveled at the single-lever control that guided the car on its tracks through busy park lanes, neighborhoods, and boulevards. In them, I admired the beautiful scale and details of everyday life. I used minutes to measure distance, allowing time for meandering, wandering, and exploring. I grew to know my city, and it became a part of me. Cities create personalities, likes, dislikes, and present life choices. I am who I am today because of my upbringing–by both my family and by my city. 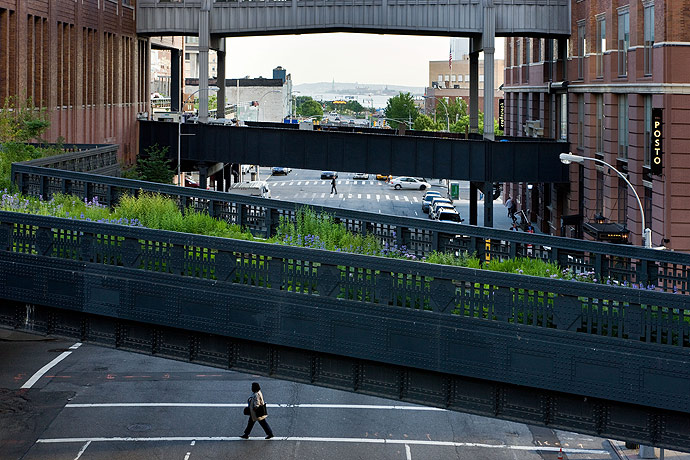 Every day I would find new and interesting places and people. In parks and streets, in squares and alleyways, the city was alive with people who extended their sense of living outside the boundaries of their homes and into the city itself. I saw the new in the old and the old in the new. Centuries-old buildings were still in use, their original intended use modified to current needs. Grand houses had become museums, restaurants, or office buildings. New construction incorporated existing structures. Ancient temples were incorporated into modern parks, squares, and boulevards. Cannon holes from centuries-old wars were left visible and un-patched as living witnesses to history. I could feel the presence and wages of time and this allowed me to come to understand the city’s unique culture and distinct personality.

The city belongs to me long after I left and moved away, and it exists as my home, alive in my imagination.

I have seen that cities have substantially changed, with a rapid, surprising and transformative effect on its citizens. In many cities the living, working, and playing has become compartmentalized into different and distinct city sections. In the past these daily activities overlapped, forming a rich living fabric. Today cities have created fractured environments that are separate and divided, due to the city’s social, political, and economic imperatives, which supported by alienating technologies.

Because we can expand, we have. Because we can create idealized interior climates, we do. Cut off from the street, each building is its own world, each world its own refuge, and our cities have become places to work and leave.

Characterless, cookie-cutter communities expand out from the city centers. Connected by mindless strip malls on bland, endless car routes, these exurbs form an all-too-familiar architectural vocabulary, undistinguished from one city to another. Where is the history, the spirit, the personality of the people?

Cities used to define its citizens and its citizens define the city. If that concept holds true today, what does that say about our culture, our character or soul? All of this has negatively affected our sense of civic belonging. With the car as our personalized travel environment, we move endlessly and without personal contact from point to point. We have increased energy dependence and cost and have created cites that are subdivided and lacking in cultural and community identity. They are enormous lonely places that celebrate personalized isolation.

There are many reasons why this decline and loss has occurred–too many for a blog post. But what can we do? Now is the time to move forward and make changes to recapture what has been lost. We must come together and recognize our unexamined acceptance of major change. Since the industrial revolution, we have radically modified our approach to communities, environments, transit, identity, and most importantly, relationships. These effects are clearly visible in our cities.

While in many ways life in our cities has become impersonal and characterless, new technologies have created outer environments where we now increasingly exist. It’s where we work, communicate, research, shop, and live our lives. We should take time to understand that while we pull away from each other because we can, we should not. Just as we created buildings that hermetically sealed us away from the world, we are embracing technologies that may be seductive and useful, but that can also nullify personal contact, celebrate fictitious environments, and embrace non-existent communities. 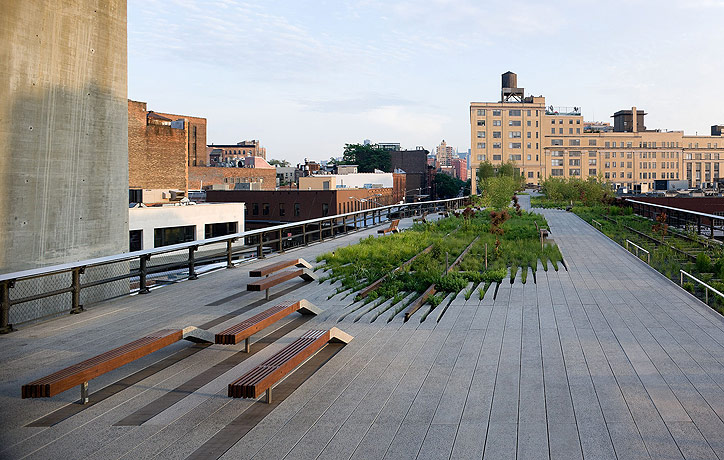 [New York’s Highline, in the quiet days before it opened; photo by Iwan Baan]

We are like Michel Dufrency, the main character in Jules Verne’sParis in the Twentieth Century, wandering around a frozen, dying Paris. Are we becoming lost in a world that values technology and business at the expense of culture and meaning? If so, this can lead to a future of alienation and superficial experience. It can result in a life centered not in deeply rooted experience and identity but rather in an abstract world, safe and available, easy and detached, just a click away.

Fear not, readers, there are encouraging indicators that we are stepping back from this void.

Across the country, we are seeing a return to the cities. Ironically, it’s the Internet generation that is placing an extraordinary emphasis on lifestyle and culture over business and compromise. With a renewed sense of social responsibility, they repopulate our downtown areas, value organic products, demand sustainable practices in construction, products, and energy use, and expand their culture and sense of community through a natural use of technology.

While as a medium, social networking can seem abstract, it does reflect a value and a renewed sense for community. This sense is connecting people and forming new and productive initiatives that are having direct positive effects toward revitalizing our cities. Projects like theAtlanta BeltLine and New York’s High Line have very real and regenerative effects on our cities. These projects rediscover clues to significant elements of our past, reinterpret their original design intents, and create particularly relevant environments for our future. They reconnect and transform; they place high value on the distinctiveness of place and people, and they look toward a future where cities are sustainable, inhabited, alive, and meaningful. 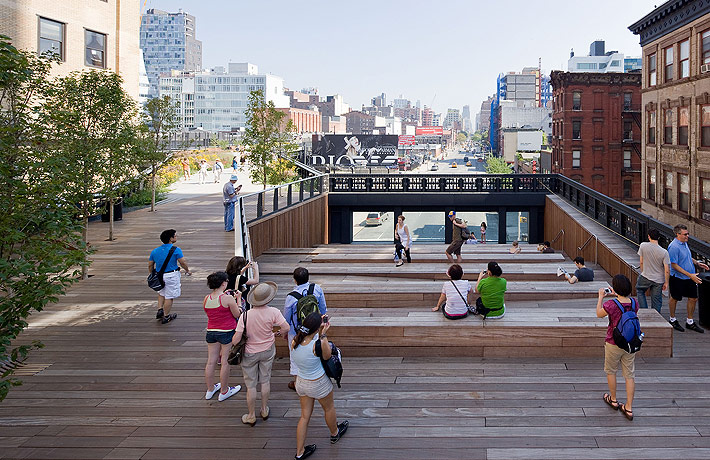 There has also been a return to the value of design, and, this time, at a popular level. The extraordinary success of Apple products has demonstrated that there is a true appreciation for function and beauty and that in many cases, beauty is the differentiating value. The medium is the message and the medium is beautiful.

This appreciation for the well-designed product is influencing the built environment, because investors know that the well-designed product may make the financial difference between success and failure. Distinctive, imaginative buildings are used by both public and private clients to recruit and retain the same valuable, now design-friendly, staff–the citizens of the next cities.

The Internet generation, with a natural inclination towards an expansive worldview and an impatience bred by technology, will disperse these very positive and transformational attitudes and will have an immediate and widespread effect on life in our cities.

Cities of the Future

Our cities will move forward on a positive path, and they’ll be smarter, more interconnected, and grounded on strong, shared values and an appreciation for what was almost lost. Building distinctive bonds between cultural values and a changing world, our cities will grow to be at ease with context, content, and transformation.

While the world has changed a great deal in the past 150 years, those things we need remain essentially the same. The future is neither a bleak Orwellian society nor a bland Kubrick-like fate. To understand the future is to appreciate our past. People and their experiences will create vibrant communities that will shape the cities of the future. These new cities will share with those of the past the elements of time, uniqueness, and physical engagement. They will form indelible bonds that will create lasting memories and will stay alive in the imaginations of their citizens.

As Design Director for Perkins Will’s Atlanta office, Manuel Cadrecha’s designs have been consistently recognized with regional, national and international design awards over a 30-year career. He is recognized as a strong, agile designer and a successful consensus builder, creating distinctive unified designs for each project. Manuel is the Corporate + Commercial + Civic Global Market Sector Leader and serves on the firm’s Board of Directors. By considering cities of the past, he predicts what cities of future will be